Ready To Lose Weight? Check Out Our Latest Challenge! 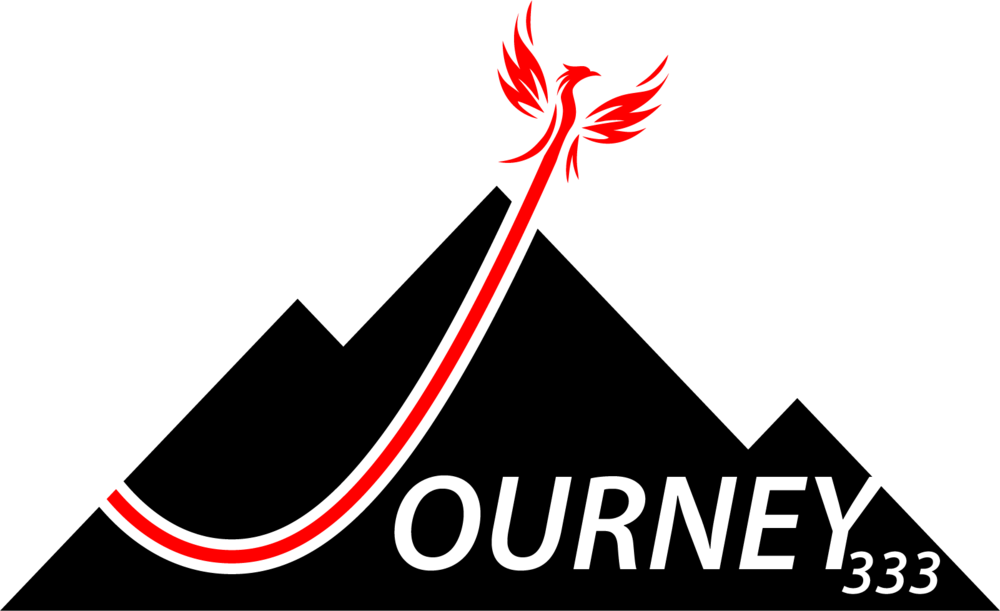 Blog Success Stories About Us Franchise Info CALL US! Login 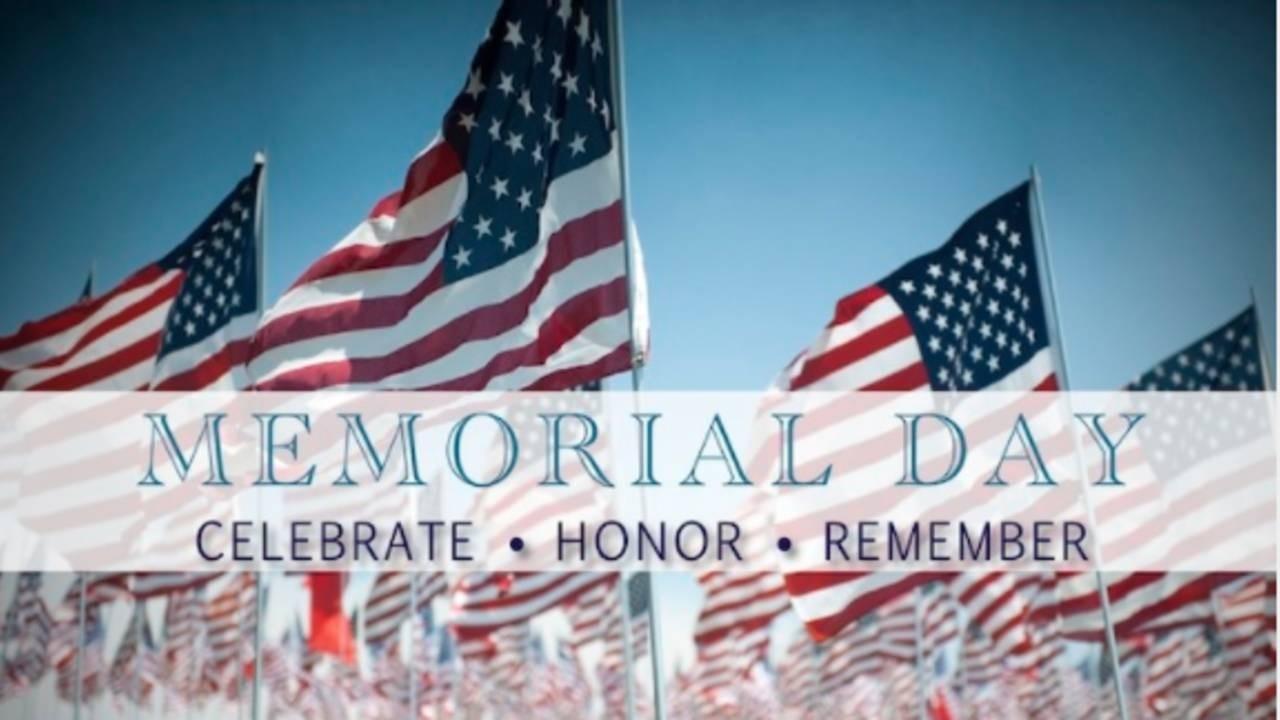 Memorial Day, an American holiday observed on the last Monday of May, honors men and women who died while serving in the U.S. military. Originally known as Decoration Day, it originated in the years following the Civil War and became an official federal holiday in 1971. Many Americans observe Memorial Day by visiting cemeteries or memorials, holding family gatherings and participating in parades. Unofficially, at least, it marks the beginning of summer.

That’s just the facts but what is the heart of the matter?  What did it take for us to celebrate this holiday? To name a few things it took love, heroism and sacrifice. To quote John 15:13 “There is no greater love than this that a man should lay down his life for his friends”

One great example of this happened on December 4th, 2006, “McGinnis was on patrol with a convoy, manning the .50-caliber machine gun on his [Humvee]. During a surprise attack on a narrow side street, a fragmentation grenade was thrown into the vehicle. According to the official report, McGinnis yelled “Grenade” over the intercom and tried to deflect it, but it made it inside the vehicle.

Spc. McGinnis found himself in a hero’s moment. Seated in the turret atop the vehicle, he could have jumped free before the blast. Instead, he pressed his back over the grenade to shield his fellow soldiers. When the grenade detonated, his body absorbed the lethal blast, saving the lives of every other man in the vehicle.

Sergeant First Class Cedric Thomas was in the HMMWV that day. “We didn’t have a chance to get out,” he said. “The doors were too heavy and some were combat locked. We couldn’t get out.” McGinnis’ warning came through the intercom, followed by the sound of his breathing into the open mic. Thomas recounted seeing McGinnis stand up, sit down, and then lean back into position over the grenade.

On May 24, it was announced that for his sacrifice, Specialist McGinnis would receive the nation’s highest military decoration: the Congressional Medal of Honor. He is only the fourth soldier to receive this decoration for bravery under fire in Iraq.”

2.  Thank a veteran for their service.

3.  Call a friend or family member who served and thank them for their service.

5.  Donate to a fund raiser for veterans.

Lastly as a bonus let us not forget to celebrate the people we have in our lives that our so precious to us and make the most of the time we have with them.

Our challenges are designed to be short, fun, safe and are guaranteed to get you fast results!  Click the button below to find out how we'll help you look, live and feel your best!

Get Your 'Golden Ticket' for 5 FREE Workouts Now!

Where Can We Send Your Golden Ticket For 5 Free Workouts?

Just enter your info below so we know where to send your 5 free workouts.  Once you do we'll set up a time for your 1st workout.  Nice and easy!